The beginning of a new chapter for us, a life where Euro adventures would be at the forefront of our minds, where the possibility of exploring another culture was on our doorstep, where a few hour flight on a Friday afternoon could take you to an ancient city, pristine beach, exotic island, snow-capped mountains, idyllic rolling hills, aperol drinking town, wine region, the list just goes on… Can you tell that I’m just a little bit excited about having all of these amazing destinations in such close proximity. Living in Australia, I think we have a good appreciation for short distances. So, as we began to settle a little in Copenhagen, it felt like the perfect opportunity to ignite our European travel spree. Our first point of call, Budapest. I mean, with return flights for less than $50, it would be rude not to.

We ended up booking a week in Budapest, due to the low-cost flights and the lower cost of living. Initially, we anticipated that a week may be too long to spend in a city, but we were definitely wrong. Budapest has a lot to offer, from the thermal bars, to cute cafes, stunning castles and views of the Danube, it really amazed us. I must admit, we hadn’t done a lot of research on Budapest, other than ruin bars were awesome and the parliament building was the most photographic icon of Hungary. We did know that the Jewish Quarter was the ‘hip’ and happening location, filled with bars and an array of restaurants. So, we booked our Airbnb in this area and loved our location and the one-bedroom apartment.

So what else did we get up to whilst we explored the two sides of the Danube River, Buda and Pest? On the Pest side, where most of the action is, we spent our first day eating at Szimply, sipping coffee from Kontakt, exploring the beautiful Christmas markets and participating in a free walking tour which we would totally recommend. We then found one of our favourite spots to eat in the city, a middle eastern restaurant, Dorumba. The food was delish, so delish that we went back for another sitting. We celebrated Michael’s Birthday at Gellert Spa, one of the most famous thermal spa baths in Europe, and one of the leading natural hot spring spa baths in Budapest, Hungary. It was all elegance, as we relaxed in the Art Nouveau building. We also visited Szechenyi Baths, where the outside space, with steam imploding the grey skies was a sight to see. Not to mention sitting in a 28 degree bath while the outside temp is nearly at zero, just blissful. Other cool things to see in Budapest would be the Parliament Building, Shoes on the Danube, Fisherman’s Bastion, St. Stephen’s Basilica, Szechenyi Chain Bridge, Heroes’ Square and Vajdahunyad Castle. All within walking distance of each other if you’ve got a few days to explore.

We ate really well in Budapest and people aren’t lying when they say it’s cheap, so it’s a great place to visit if you have a tighter budget. The walking passage between the two main roads of district VII: Király and Dob streets comprises of a fascinating mix of sprawling restaurants and bars. Here you’ll find Spíler where we ate for MK’s birthday. Great food, cocktails, wine and beer at reasonable prices (I mean compared to Copenhagen). The Hungarian Goulash is pretty famous and most restaurants will sell it. We headed to the central market hall to get our fix, with a good review for a pretty simple soup.

Szentendre Village is a cute town on the outskirts of Budapest, we did this as a little half day trip on the train. It was really nice to escape the city, walk around a quaint town and soak up a more traditional Christmas market. This village is not necessarily unknown, and souvenir shops line the streets, but it’s a worthwhile trip if you’ve got the time.

For our final day in Budapest, we participated in the Communist Walking Tour. The Communist rule in the Hungarian People’s Republic came to an end in 1989. The tour gave us an interesting first hand account of life pre and post Iron Curtain and helped us to understand the local way of thinking and living.

I hope I’ve inspired you to take a trip to this lovely city and admire the stunning pastel shaded architecture, enjoy the tranquillity of the thermal baths and appreciate the history of Hungary. 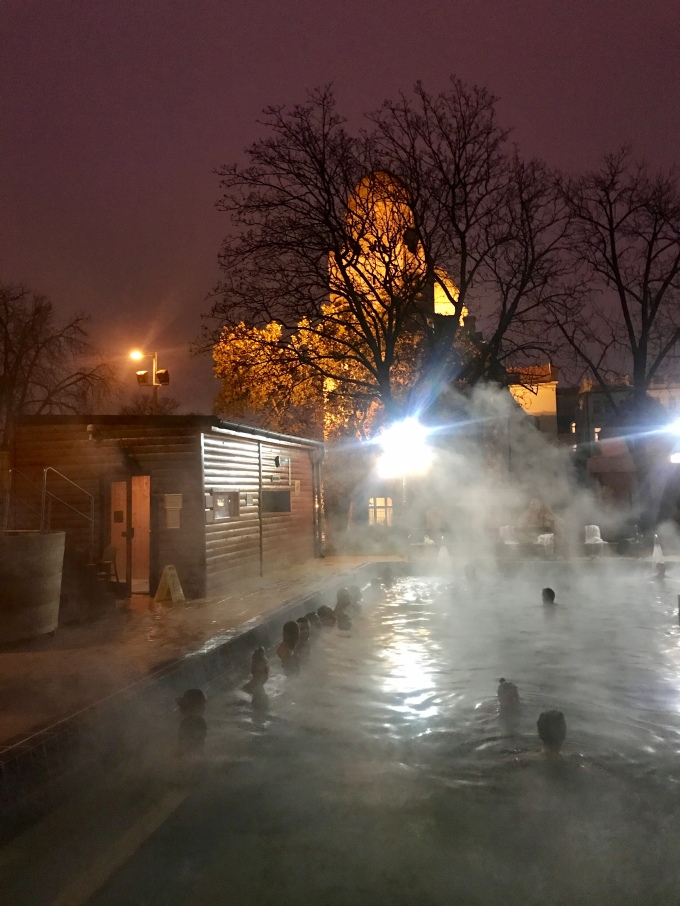 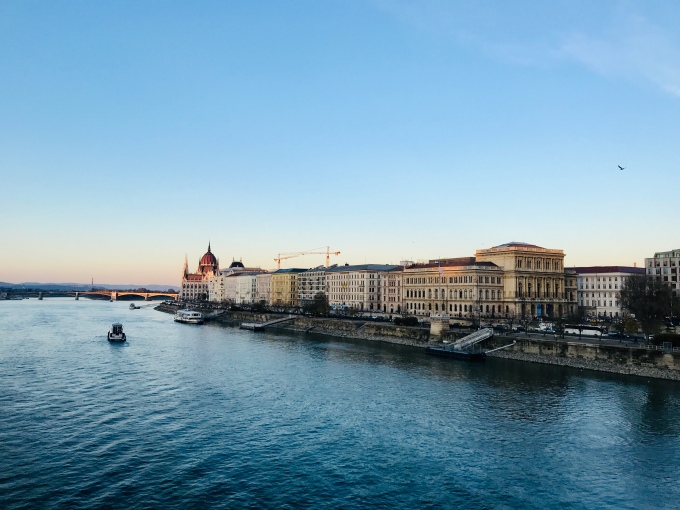 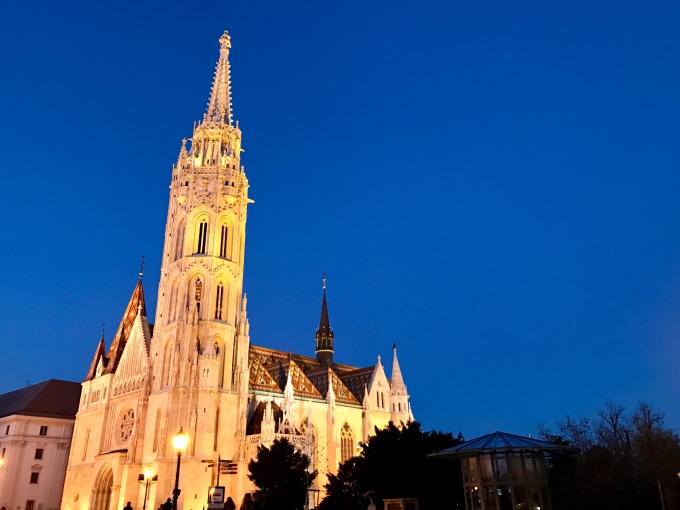 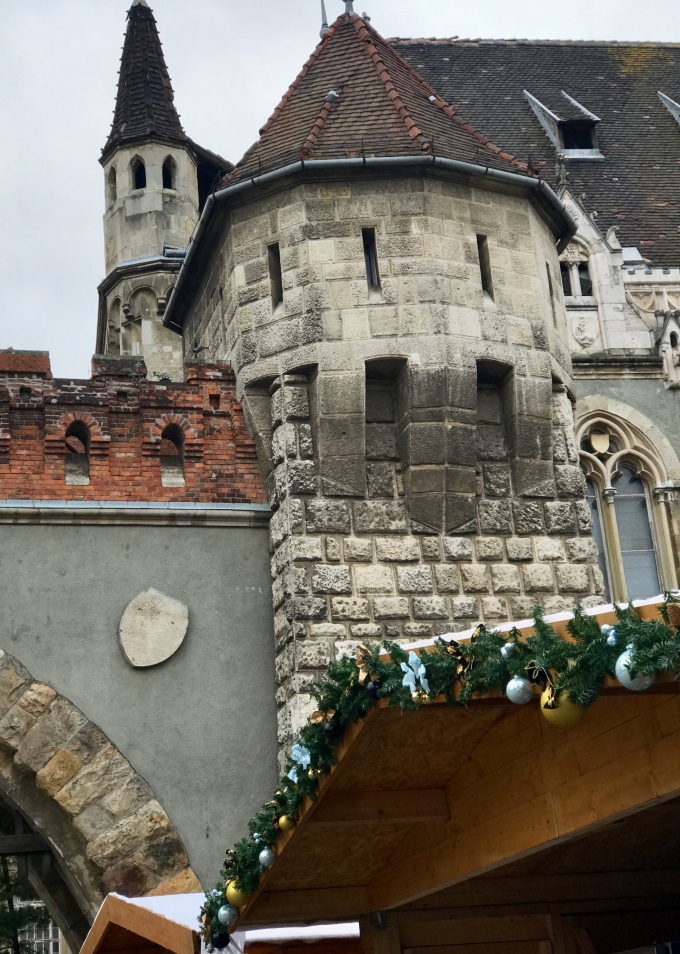 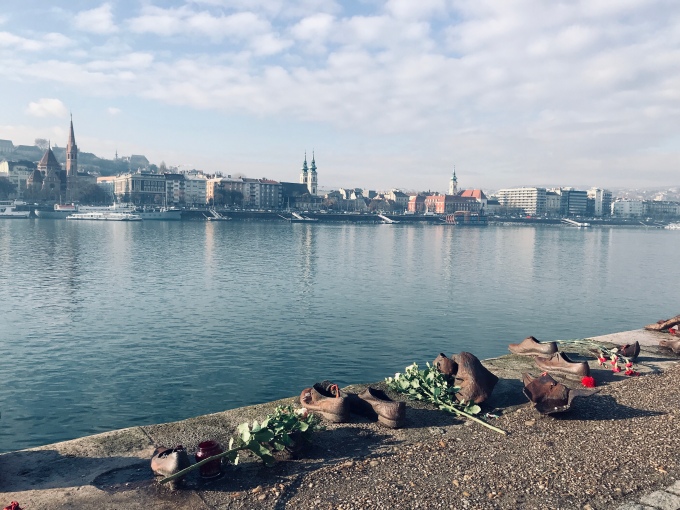 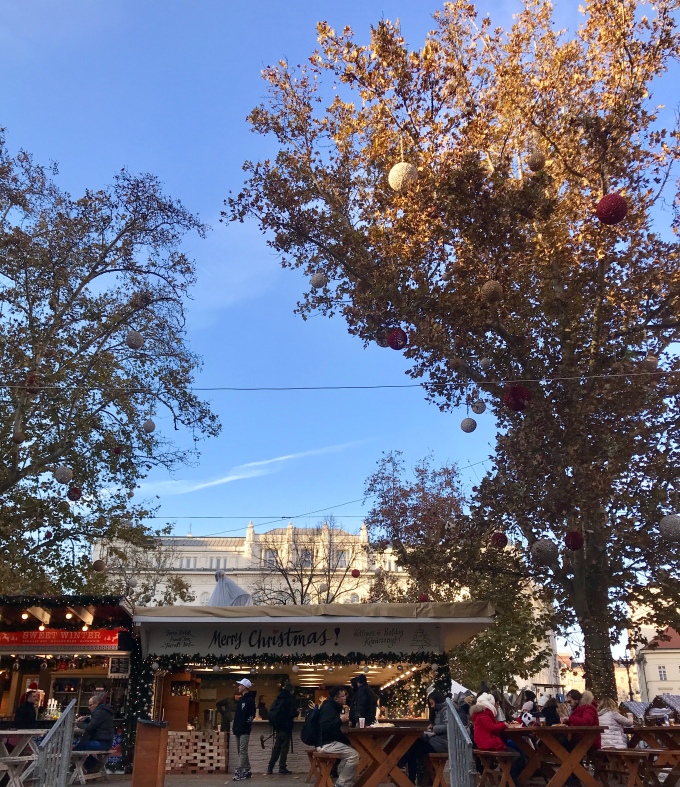 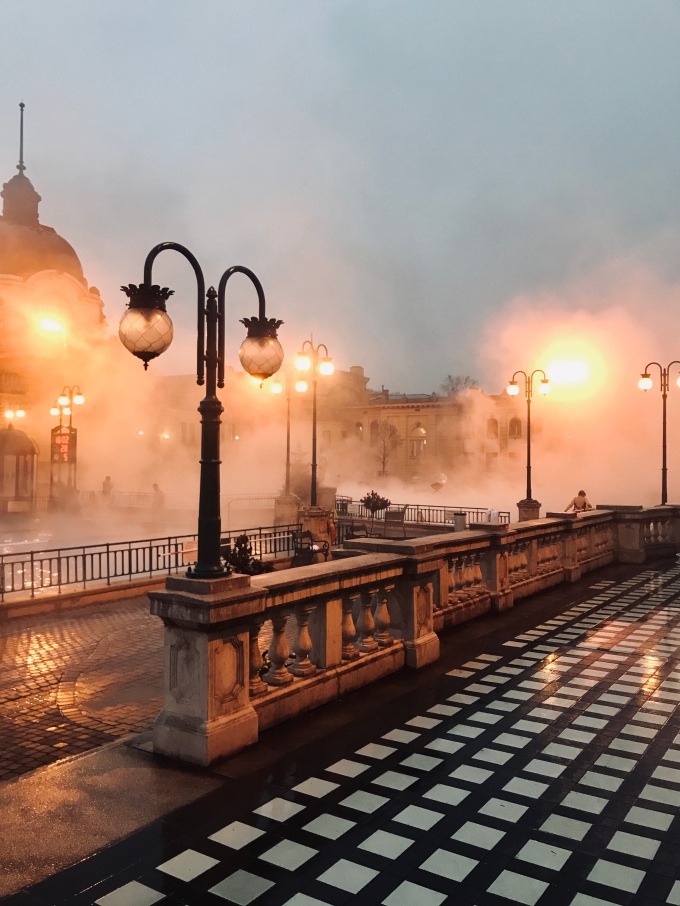 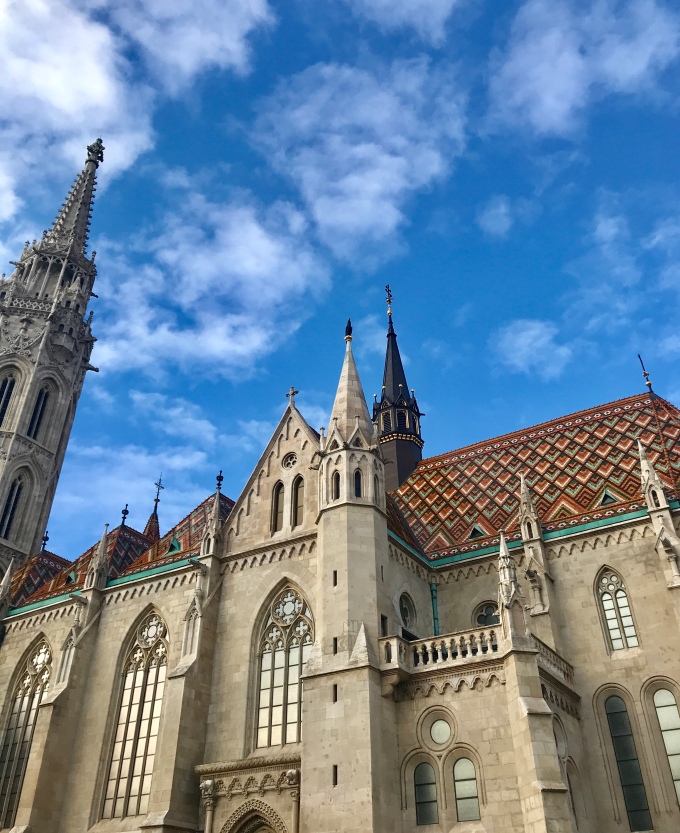 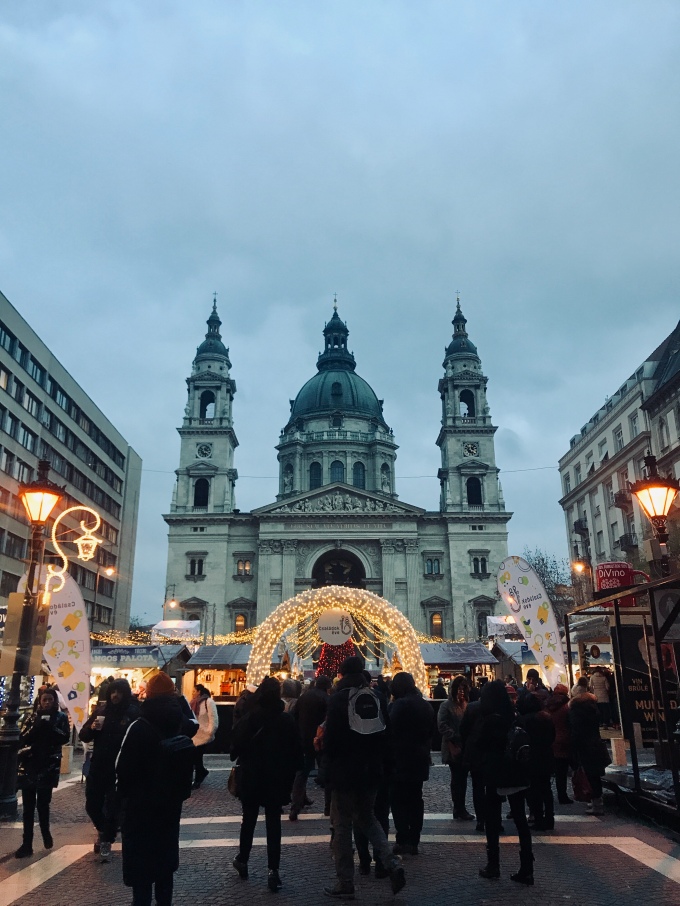